Yvonne Nelson Was Not Serious With Toolz’ Interview – John Dumelo 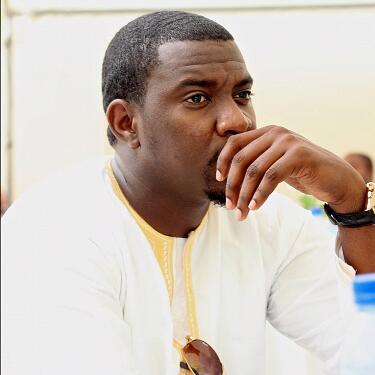 Ghanaian actress, Yvonne Nelson still seem to enjoy so much publicity despite a full month of  free publicity due to issues arising from her relationship with the Iyanya-love-web- saga.

In a latest revelation due to her interview on Ndani TV, the actress denied having any amorous relationship after Iyanya but upon reflection indicated she kissed Ghanaian actor John Dumelo on set.

When probed by hostess Toolz’ on her relationship with John Dumelo as the two seemed cool, she explained;

John is like my brother. He’s a Fante guy… and added

However, John Dumelo has denied having a girlfriend in the UK. He disclosed this in an interview with Mustapha Ayinde Inusah saying Yvonne Nelson was just playing with the public minds.