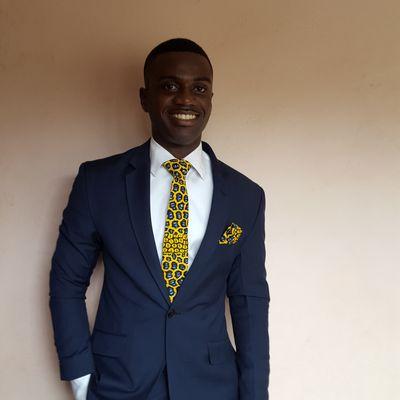 I’m yet to hear any Ghanaian artist who has ever worked with hiphop producer Hammer of the last 2 Music Group say anything bad about him.

This morning, Kwasi Trigga passed through my breakfast show, RYSE N SHYNE on Y102.5FM in Kumasi and showered praises on the producer who nurtured his talent right after Secondary School describing how all his productions remain relevant and evergreen.

Kwasi Trigga also spoke on his musical hiatus and what he has up his sleeves in the coming months.

“Making music in Ghana can be weird so I’m currently working in the corporate world to gather some money so I come back with a bang”, he said.

He continued saying aside working in the corporate world he’s also recording with producer Peewezle, X.O Senavoe and many others.

Speaking about Hammer, the My Story hit maker explained unlike many others, Hammer does not open his studios for mass productions but rather nurtures and grooms talent.

“You can’t be groomed under Hammer if you are mediocre”, he said.

Hammer has worked with several successful Ghanaian artists including Edem, Sarkodie, Kwaw Kese, Obrafour. He is currently working with 1st runner up at the recently held Next Big Thing In Gh Hiphop which was eventually won by Strongman.