Would you Be One? Woman Promises to sleep With 100,000 Men Worldwide 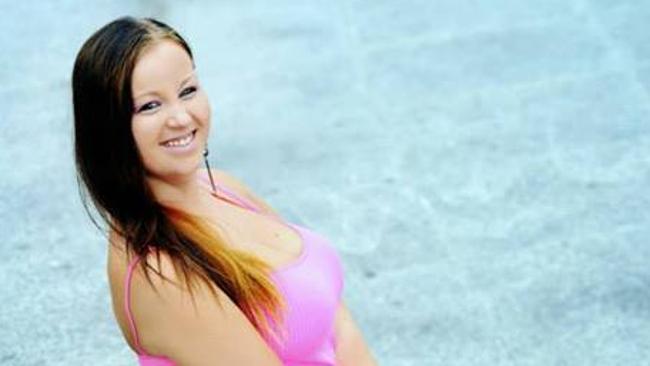 DON’T try this at home, folks.

A Polish woman is making a bizarre attempt to sleep with 100,000 men in a global sex marathon.

Ania Lisewska wants to travel to every city across the world, dedicating 20 minutes to each … experience.

“I want men from Poland, Europe and all around the world. I love sex, fun and men,” the 21-year-old said, according to the Austrian Times.

According to her Facebook page the mighty marathon began in Warsaw, Poland, last month. She hopes to weave her way across the country before embarking on her international voyage.

“In Poland the subject of sex is still taboo and anyone who wants to fulfill their sexual fantasies is considered a deviant, a whore or mentally ill,” she said.

So far she’s slept with 284 men, but she’ll need a whole lot more notches on her bedpost before reaching her 100,000 goal. It’s a visual which her boyfriend is “not thrilled” about, telling Polish website Fakt.pl he “had to come to terms” with it.

To complete her mission she needs to dedicate 33,000 hours to the task.

Calculating the numbers based on the fact an average Polish woman’s life span is 81, with 60 years left she must sleep with 1,666 men per year. Or 32 men a week. Or approximately 4.5 per day.

Lisewska has claimed she will only partake in sexual activities on the weekend, which means she’ll have to up her quota to 14 men each Saturday and Sunday.

Women Chase My Husband Even In Church – Florence Obinim