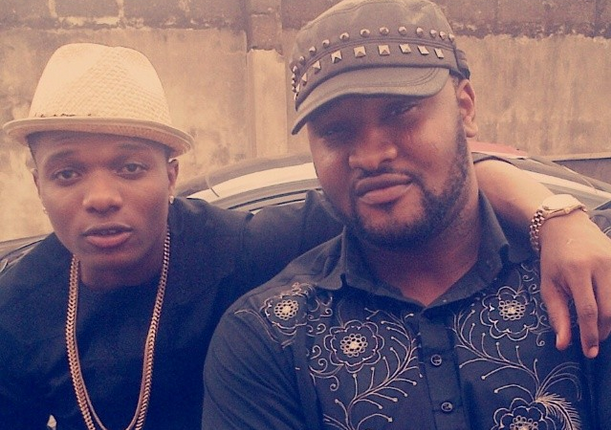 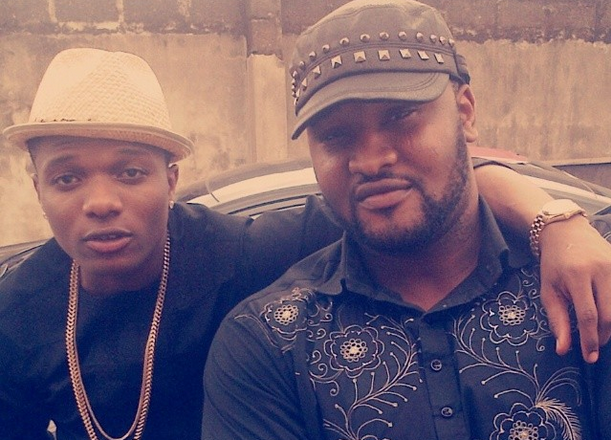 It is immediately unknown what led to the brutalities as there are conflicting reports.

According to a source, the bodyguard was at club DNA where an argument broke after it was established that his boss Wizkid owed the club some money and refused to pay.

It is reported that the argument quickly rose from a zero to a hundred which led to the fight and in the process securing multiple wounds.

Management of the nightclub DNA however have a different report.

Although management of the club agrees Wizkid owes it some amount of money, the emphatically stated that was not the cause of the fight.

“To whom it may concern

It has been brought to our notice that news circulating stating Wizkid’s bouncer (Roy) was attacked at CLUB DNA and related to Wizkid’s outstanding bills at the club. . .

We would like to make clarification that it was a situation of indiscipline on both side . Roy works at Club dna as the chief bouncer and the accused also work at the same club as an MC. Altercation happened when both staffs were talking to a senior staff and both started an argument and rapidly rose to a fight. . .

The matter is now been handled by the Nigerian Police and they are getting to the matter. . .

We would like to clarify that Wizkid’s outstanding bill has nothing to do with this fight. It was a situation of two staffs indiscipline act.

Wizkid’s outstanding bill is a different issue to be addressed separately and vividly. . .”

Roy is said to be receiving treatment as the culprit is on the run. Stop Attributing The Successes of Women To The Number of Men…