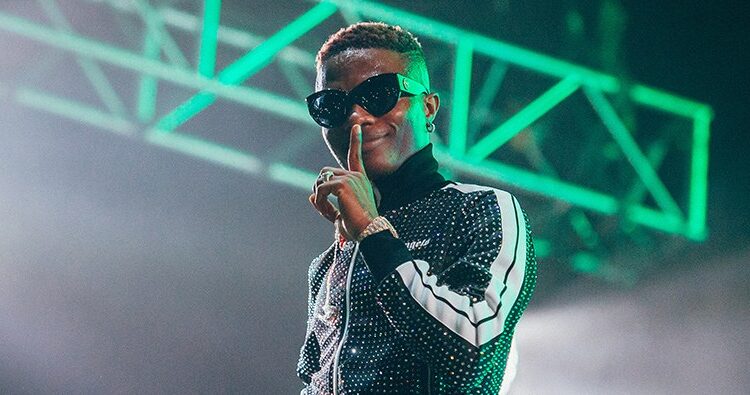 The singer will join  French Montana, Ms Banks, Aitch and DaniLeigh at Arena Birmingham on 5 October.

He said he was “looking forward” to the event, adding: “Big up 1Xtra for supporting our culture.”

Other acts  performing at the event  include Headie One, Miraa May, Stylo G, and Lil Tecca.

1Xtra’s DJ Target says: “1Xtra Live is our flagship night where we really get to let our hair down and showcase some of the cream of artists we love and support on the network.

“This year we head to Birmingham, a city we’ve always had an amazing relationship with, and we bring another incredible line up with us, including French Montana, who’s gone from strength to strength since we last welcomed him as a surprise in 2017. His full set is going to go off.

“Aitch is undoubtedly next up when it comes to UK rap and he’s going to kill it; Ms Banks has had a fierce year too and is brilliant live.”

Mark Strippel, 1Xtra’s head of programmes, says Birmingham is a “beacon for rap and grime music in the UK”.

“It’s vital that we continue to reflect the scale and growth of the scene on 1Xtra.

“With some brilliant surprise acts already lined up to perform, it’s sure to be an unmissable night.”

1Xtra Live will be broadcast live on BBC Radio 1Xtra, BBC Radio 1 and BBC Asian Network from 7pm on 5 October.