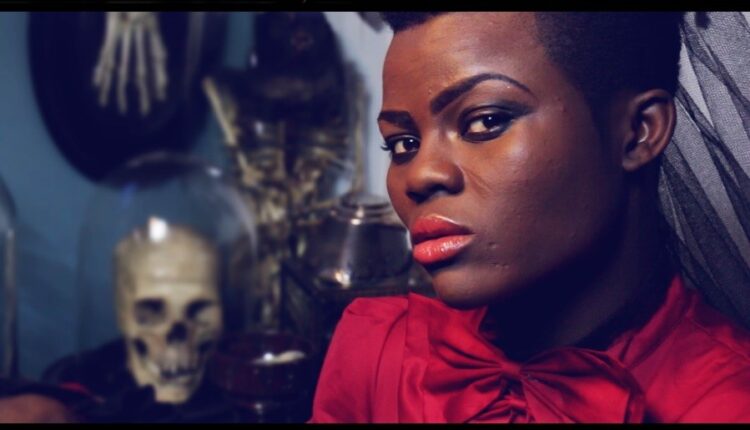 Wiyaala has dropped another scintillating video, her fourth this year, with the release of the visuals for Kandibanye from her self- titled debut album “Wiyaala”.

In Kandibanye (Had I Known), Wiyaala plays the role of a young woman casting a spell on an unfaithful lover who abandons her after tricking his victim into surrendering her virginity, despite promises that his love is sincere and will lead to marriage.

Wiyaala says, “after shooting my previous two videos in Wa, and being on tour in the UK, it was an opportunity to film in a scary historical location that complimented the story line. Africans have been in the UK for several hundred years, so there were no problems with authenticity, but rather the chance to show how young women can be duped into believing the flattery of an artful seducer whose real intentions are dishonourable. But unfaithful lovers should be warned there can be consequences to betrayal!”

The video was directed by Charlotte Appleton and shot on location in Dewsbury in the north of England, a former textile manufacturing town which rose to prominence in Victorian Britain.