I Will Not Move In With Wizkid Until Marriage – Tania Omotayo 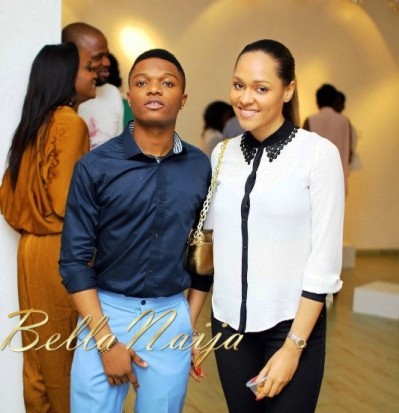 After Nigerian music star Wizkid’s girlfriend Tania Omotayo had announced the arrival of her boo saying “my baby is home” yesterday evening on twitter, a fan asked “do you guys live together?”; a question which sounded quite surprising and strange to her, she responded not in the affirmative.

Tania in a response to the question via a tweet said, “live together ke? When he has not married me. Not at all”. Perhaps, she wondered if people do that, lol.

This means there is no way Tania is moving in with Wizkid until he puts a ring on the right finger.