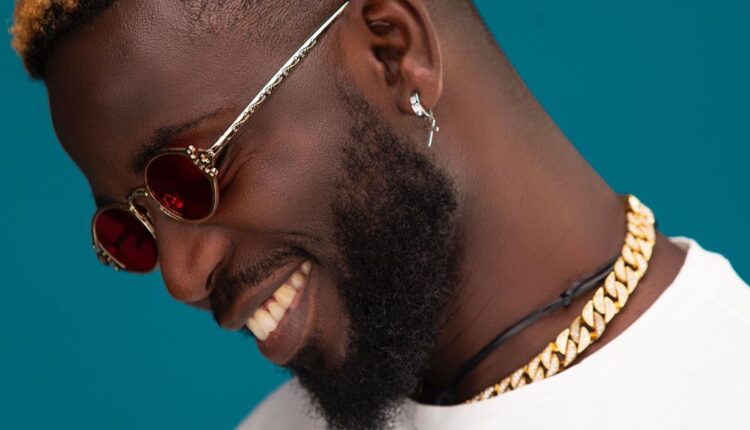 The musician who enjoyed massive airplay and support for songs including Mansa, Brother, Metanfo, Odo Carpenter, Azonto Ghost and several others has accused the Ghanaian media of being on an agenda to kill his career.

During an interactive session on Twitter,  Bisa K.Dei in responding to a tweep who sought to find out what his biggest challenge in the music industry was stated it was an agenda by the media to brainwash people into believing he was ‘drowning’ as an artist.

According to him, “that campaign was very shocking  because that wasn’t the case.”

When the media started brainwashing ppls mind by saying Bisa Kdei is drowning. That campaign was very shocking because that wasn't the case. Then I realized it's human nature so it's cool #AskBisaKdei https://t.co/TKXmryjO5A

He again alleged the media had been paid not to pay attention to his music and that the media is fake.

It's an agenda. They have taken some money to do that. If you love my music keep loving it. The media is fake #AskBisaKdei https://t.co/KurhXHrNc3

Bisa K.Dei is yet to back any of the allegations with proof. What do you make of these allegations?