Why Idris Elba did not play Django in Django Unchained 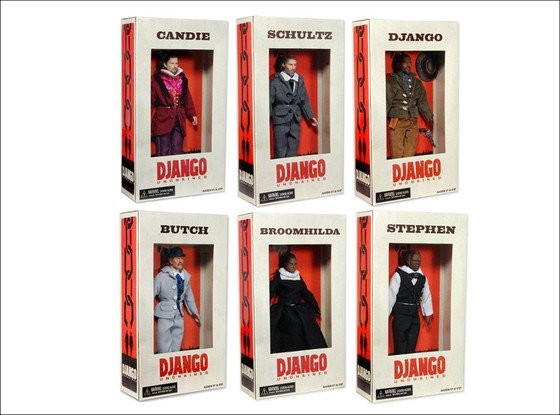 With roles in American Gangster, Obsessed and two seasons on The Wire, Idris Elba has had plenty of practice on his American accent. But that wasn’t enough for Quentin Tarantino, who finally revealed the reason he passed on the British actor for the title role in Django Unchained.

“Yeah, Idris is British and this is an American story,” Tarantino explains to U.K. newspaper The Sun. “I think a problem with a lot of movies that deal with this issue is they cast British actors to play the Southerners and it goes a long way to distancing the movie.”

He continues, “They put on their gargoyle masks and they do their phony accents and you are not telling an American story anymore. They are just making hay of it, whether it be James Mason in Mandingo or Michael Caine in Hurry Sundown, they get British actors to do this.”

Bold of Tarantino to lobby such a critique of British actors in Hollywood to a British paper, but both audiences and critics have backed his decision to cast Jamie Foxx in the coveted part. As for Elba, with his role in the Thor sequel, the chance to play Nelson Mandela in an upcoming biopic and his part opposite Taraji P. Henson in No Good Deed, we think his career is doing just fine.

“I am not inspired to marry” – Amanda Jissih