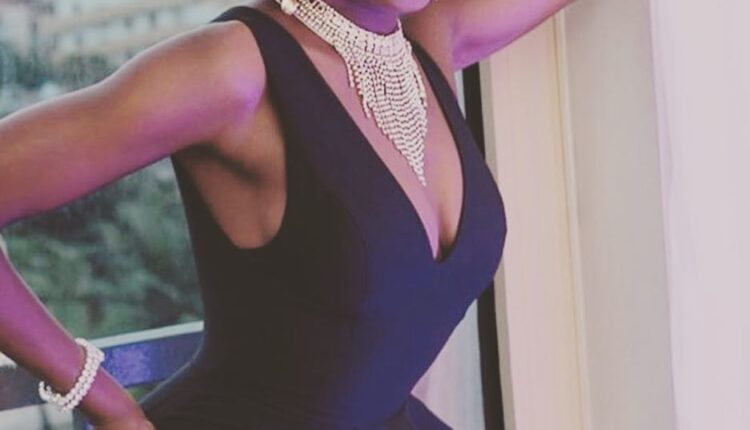 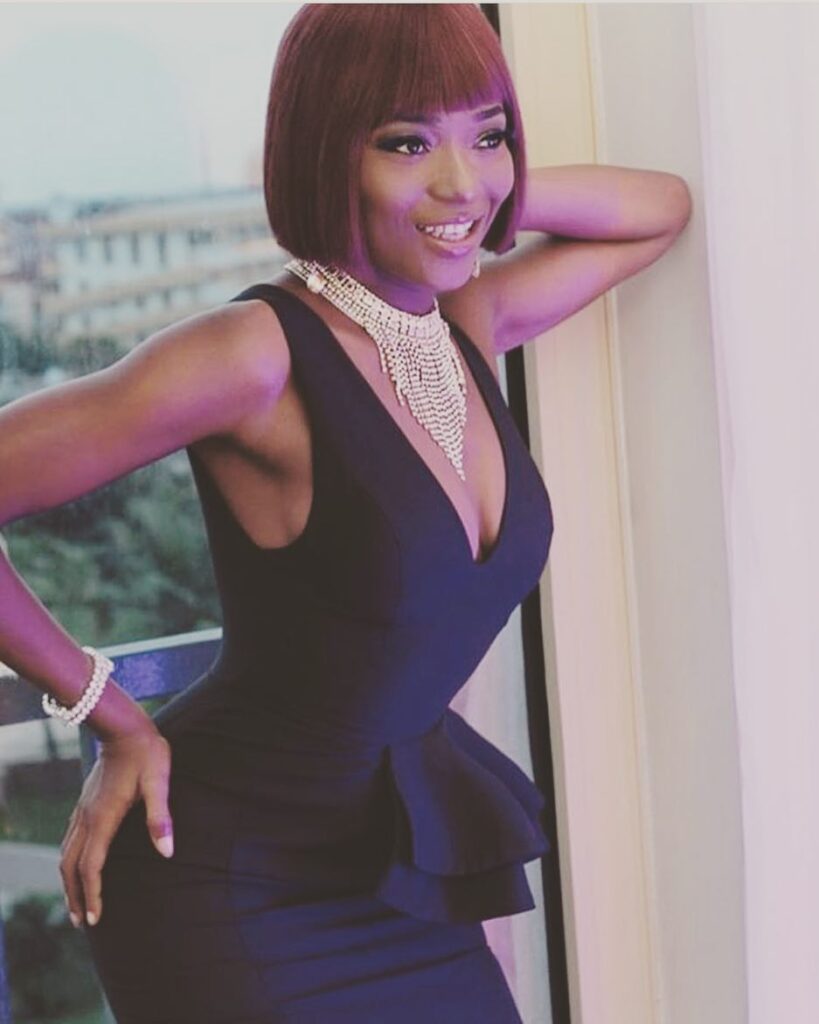 Beloved songstress, EFYA, reiterates her long-held confidence in the special prowess of the fairer sex in her latest offering.

Highlife made by Demsa, the joint (Whoman Woman) — trumpet -laced and free, salutes the African women particularly, who is the source of all things beautiful.

It follows her sobering piece on love, published two months ago.

Born Jane Efya Awindor, the chanteuse has maintained her grip on the accolade of one of Ghana’s premier female vocalists since bursting unto the scene as one half of duo Irene and Jane in 2008, being awarded GMA Best Female Vocal Performance of the Year an unprecedented four times in a row.

Efya is currently signed onto the UK based record label Jutland Entertainment and had this video directed by Abstrakte x Hassan Beiruthy.

Watch the video below:

(Video) I Predicted Kennedy Agyapong’s Attack On Some Pastors 3…