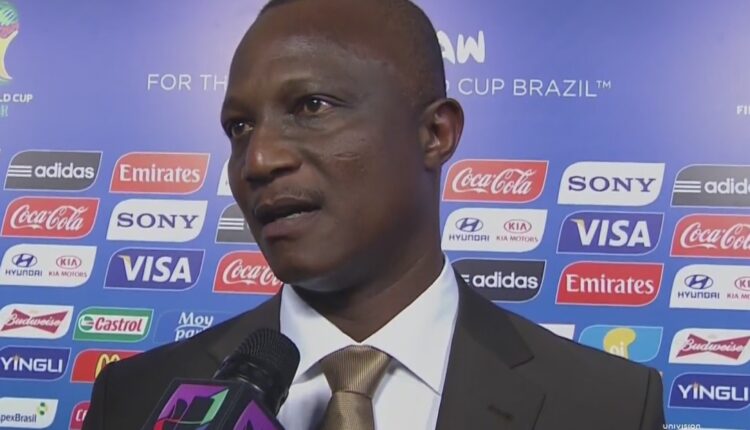 It is without doubt that the recent turn of events in the footballing circus in Ghana proves that we are never serious as a nation.

Ongoing revelations from the Justice Dzemefe commission which was set up to look into events that unfolded at Ghana’s participation in the Brazil 2014 world cup have proven enough although not finished yet but the latest is just mind-boggling.

Coach Kwesi Appiah has finally been given the boot by the Ghana Football Association although his contract was extended for two years right after Ghana’s abysmal performance at the world cup. This means, the Ghana Football Association must cough out a whopping US$ 876,000 to dismissed coach Kwesi Appiah as severance package which is his consolidated two-year salary and my question is, “Who pays that huge sum?” the taxpayer or who?

It is funny how the GFA seems untouchable and have been backed by the supposed world football governing body FIFA, hence tend to take irresponsible decisions. My problem is, did we all not know that that Coach Kwesi Appiah would be sacked eventually? What was the rush then in extending a contract which would be in not time terminated? The FA took a reckless decision all because certain African teams were after the said coach.

Well, posterity they say would always judge us but I wish this posterity would come so soon.