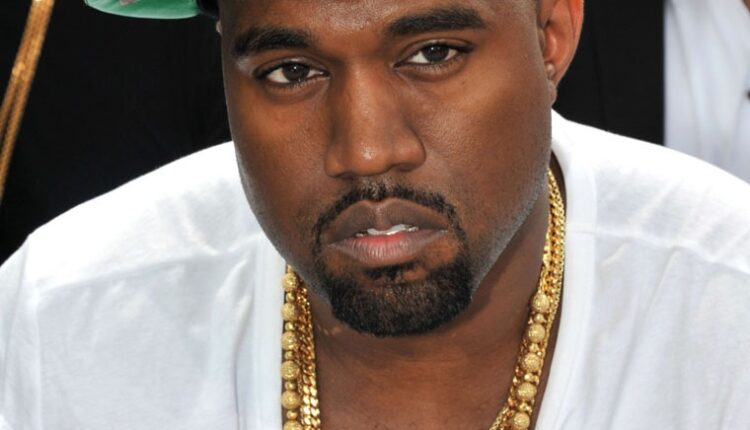 Rapping about a “Gold Digger” could end up costing Kanye West now that the children of late singer David Pryor have named Yeezy in an alleged 15-year “copyright infringement scheme.”

Their father was a former member of Thunder and Lightning and can be heard on the group’s 1974 song “Bumpin’ Bus Stop” saying, “get down with the bus stop.”

The siblings believe that West hijacked his voice for the “get down, girl/go ‘head, get down” that he repeats throughout “Gold Digger,” and although they have not disclosed exactly how much money they are seeking, it’s also common knowledge that they aren’t messing with anyone broke. The father-to-be’s net worth is roughly $70 million.