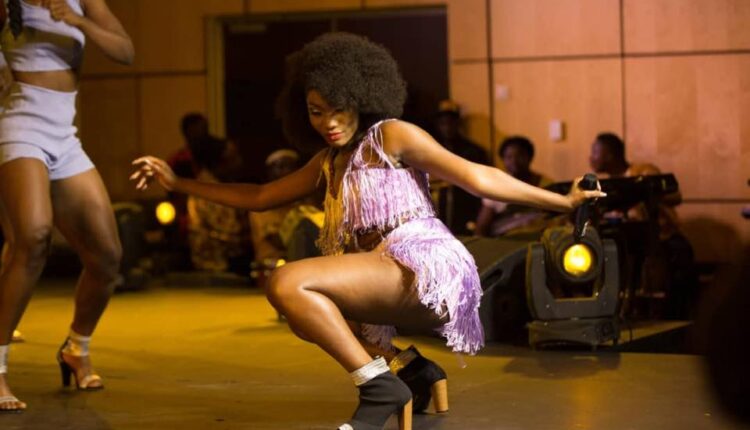 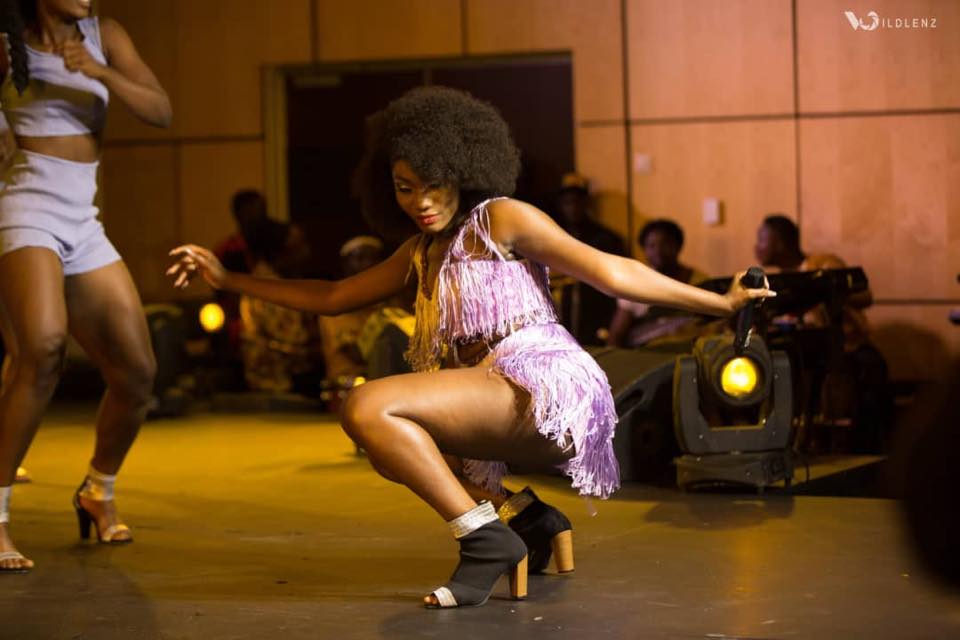 The musician who is on a steady rise with three hit singles to her credit already had to clear the air on an image of her she claims to have been photoshopped which has been trending since late afternoon of Thursday October 4.

Taken during her performance at the just ended Miss Ghana beauty pageant, Wendy Shay’s butt is clearly seen and has warranted a lot of trolls with people making mockery of her.

However, Wendy Shay is not perturbed as she asserts the image was photoshopped by individuals with evil plans to destroy her hard work.

“My passion is entertainment and I am thankful for my God given talent of being able to sing.

It’s quite unfortunate that in my quest to show it, people who want to belittle what I can do hide behind the internet, as they project lame and shameful images which have nothing to do with me.

Hiding behind the internet and sharing photoshopped images of me will not bring me down. I am here to show my talent to the world and the evil plans you have in mind will not pull me down.

When will these acts stop? Are women supposed to be a laughing stock whenever they want to achieve something useful in life? And fellow women also joining in such acts, will you be happy if I were your sister or relative?

Support your own but you rather prefer to pull your own down. Feminism isn’t about making women stronger. Women are already strong. It’s about changing the way the world perceives that strength.” she wrote.

A video shared by UTV however seems to suggest the photos trending on social media are true.

Check out some of the photos from her performance at the 2018 Miss Ghana finale. 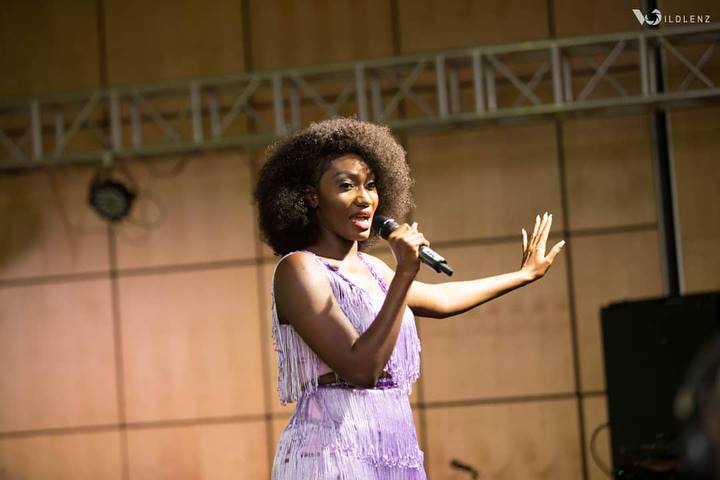 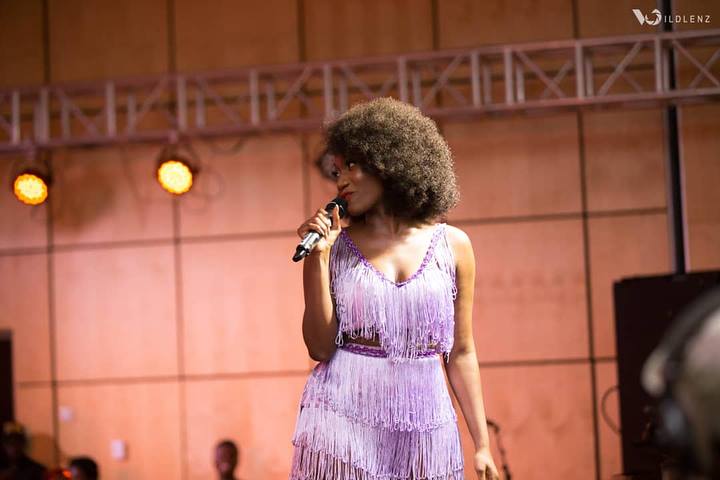 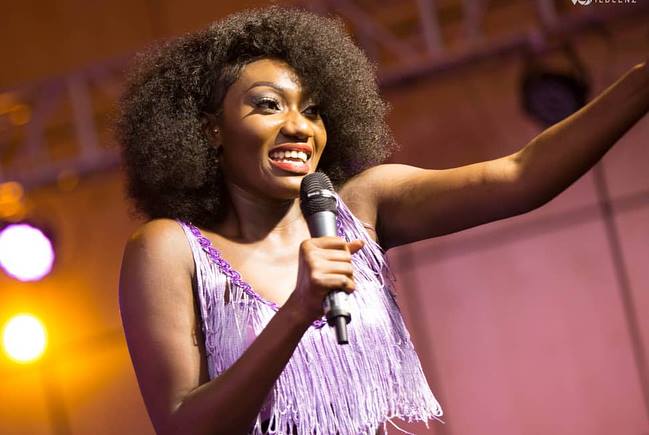 Confusion As Nomcebo Drags Label To Court For Unpaid Royalties For…