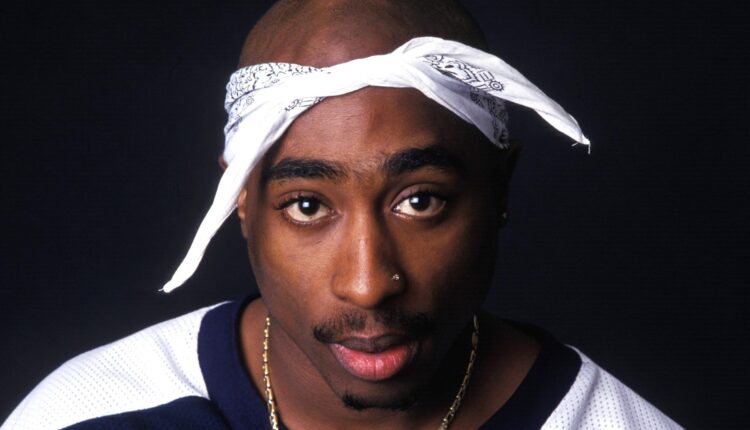 Tupac Shakur is often brought up among the best rappers of all time, but so many people connected with him because of his contributions to the conversations happening outside of music. Pac never shied away from talking about politics and social issues, and he always did so with a level of passion and intelligence that made him impossible to ignore. When he spoke, people listened.

In this unaired MTV interview from 1992, Pac speaks on greed, race, Donald Trump, and America’s problems associated with wealth inequality. It’s almost scary to watch and realize how little has changed.

“Everybody’s taught that. You wanna be successful? You wanna be like Trump? Gimme gimme gimme, push push push push, step step step, crush crush crush. That’s how it all is… It’s too much money here. Nobody should be hitting the lotto for 36 million and we’ve got people starving in the streets. That’s not idealistic, that’s just real. That’s just stupid… There’s no way that these people should own planes and there are people who don’t have houses.”