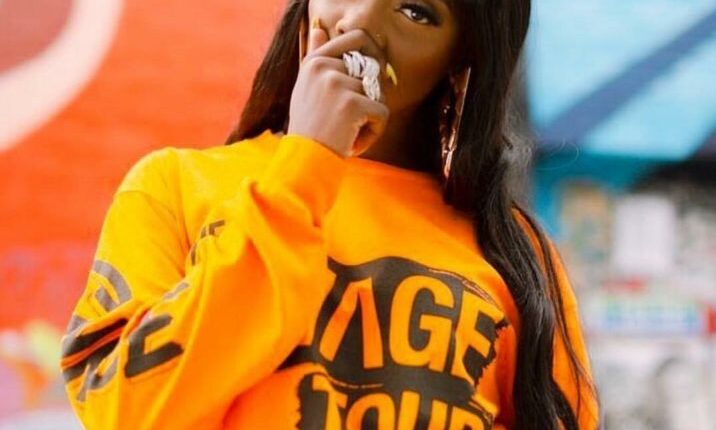 Nigerian singer, Tiwa Savage has revealed in a new interview with Power 105 that she is being blackmailed over a sex tape made with her current partner.

Speaking with Angie Martinez, Tiwa Savage revealed that she is the subject of blackmail from an unknown person in possession of a sex tape she made with her current partner. The interview was shared via Youtube on Friday, the 8th of October 2021.

Tiwa Savage was a guest on the Angie Martinez show and she spoke about how she got into music as a profession and attending the Berkeley Music College. She also spoke on her current tour and the shows she has been performing at in the United States.

On the show, Tiwa Savage also revealed that she was being blackmailed over a sex tape which she made with her current partner. According to her, the video was initially sent to her road manager and the person is now asking for money.

WATCH THE VIDEO BELOW:

‘Zazu’ Hitmaker Portable Disqualified From Headies Awards In An…