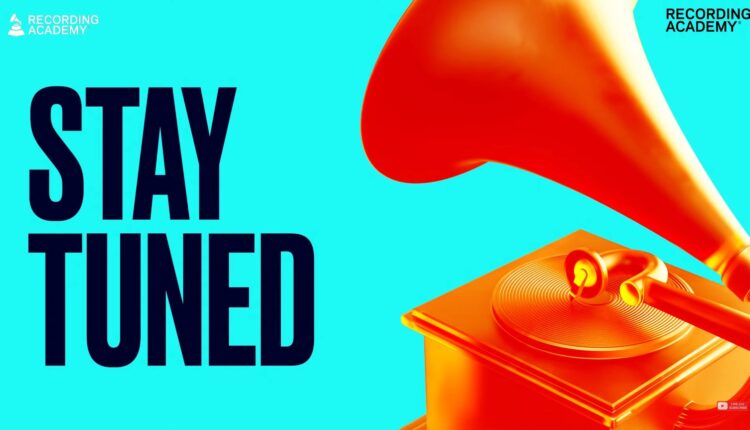 The Recording Academy will announce the nominations for the 65th Annual Grammy Awards across all 91 categories live from the Grammy Museum and Latin Grammy Week on Tuesday, Nov. 15, at 9 a.m. PT/12 p.m. ET.

Watch a live stream of the nominee’s announcement below.