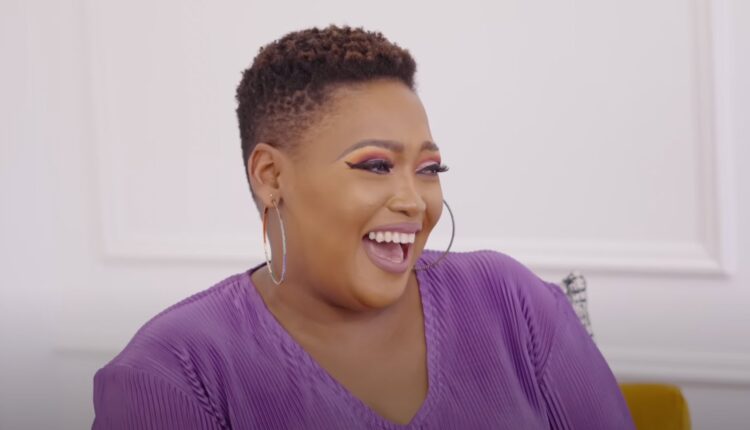 Ntokozo Mbamo has opened up about the effect the loss of her mother had on her.

In a recent sit-down with Mpoomy Ledwaba, the gospel star admitted that while she is learning to live with it, she was aware that it’s a journey of grief that she has to go through. She said there were times she contemplated leaving the industry and that she took a hiatus from social media.

“I’m still dealing with it. It’s been two years but it still feels like it was yesterday … it was such a difficult process,” she said.

Speaking of how her grief changed her mothering, Ntokozo said she intentionally did not hide it from her children because she wanted to show them that being vulnerable is OK, recalling how her mother had previously protected her from seeing that side.

“In my grief, I made sure that I was honest with my girls and what I went through because I felt like I was caught off guard … I felt like I needed to be vulnerable with my children so that they could see that it’s OK.

“Sometimes I did not want to get out of bed and they would come and sit with me.”

Despite having to still come to terms with the death of her mother, who she was very close to, Ntokozo said she leans on God to help her through it.

“This makes no sense at all but through it all, we are leaning on the everlasting arms of God,” Ntokozo wrote on Twitter.