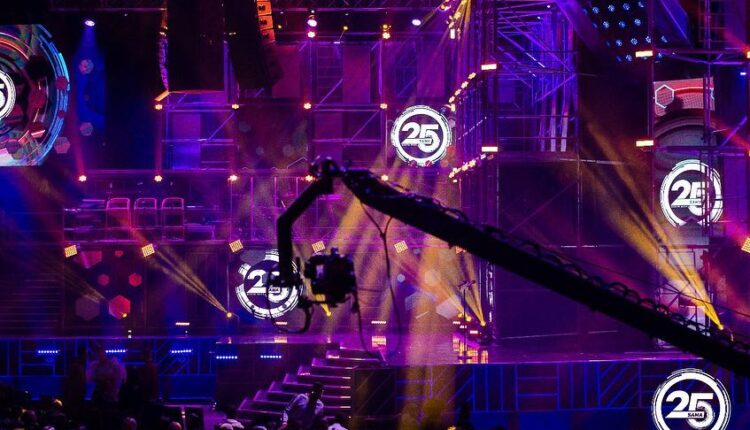 The awards scheme which celebrates its 25 years of existence is currently underway at the Sun City, North West province and as usual, Ghana’s Hub For Culture & Urban Entertainment News – www.nydjlive.com brings you an exclusive streaming link to the event.

The South African Music Awards have become the country’s premier annual music awards ceremony, recognizing musical excellence across all genres. It’s anyone’s game in the epic duel for the prestigious #SAMA25 Record of the Year.

Click the button below and watch the livestream of #SAMAs25.