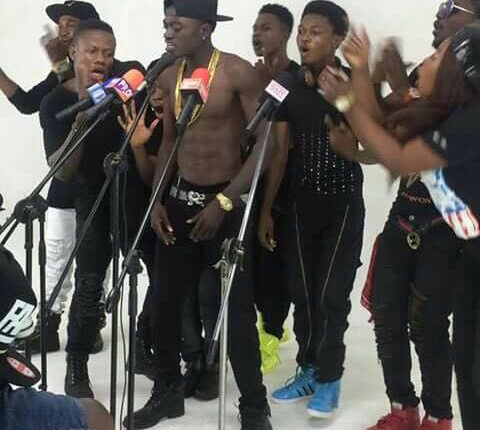 Without doubt one of the most streamed songs in recent times due the humour, Lil Win ahead of the official release of the video has prepared a trailer to somehow tease the taste buds of the fans.

The video for Choices was directed by Ahenfo.

Watch the trailer from below.