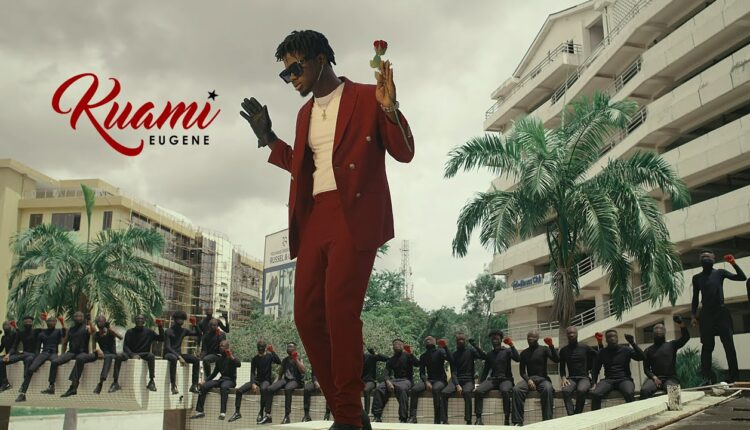 Ghanaian music star Kuami Eugene is out with a new single.

Produced by himself, the new song comes with stunning visuals directed by Rex.

Watch the official video for Single below.

I Got “Lost in Rome” But “I’m Back” With A Bang! – Boy Wadon Breaks Hiatus With A Double Single Release