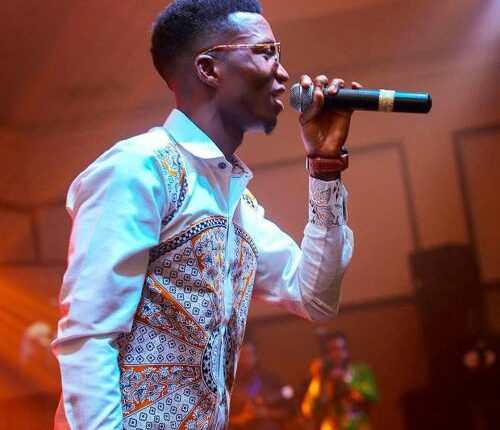 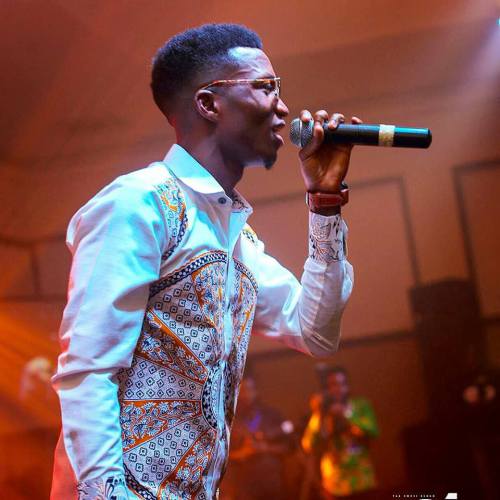 Announced to hit the screens and social media days ago, Kofi Kinaata has released the live session video of his new song “The Whole Show”.

The Fante Rapper keeps upgrading his standards in writing lyrics and productions after his major breakthrough with “Susuka” which copped him multiple awards at the Vodafone Ghana Music Awards 2016. Kofi Kinaata in recent times has been tagged as the best songwriter within the younger generation of musicians; his lyrics for “Sweetie Pie”, “Confession” and this current one, “The Whole Show” are visible proofs of his deep and scholarly songwriting skills.

The Whole Show was recorded live with Beda.

Jamie Foxx Accused Of Slapping A Woman With His P*nis

WATCH: Sarkodie And Black Sherif Perform “Country Side” For The First…