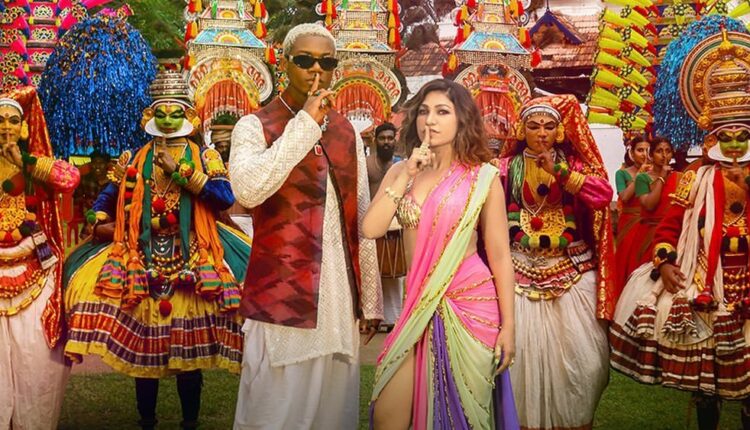 What started off as a light conversation between two artists on Instagram has finally birthed a masterpiece worth making the playlist.

Shut Up is a remake of KiDi’s global smash single Touch It. Initially released in 2021, the song which sparked a global dance challenge made an entry at number 20 on the World Digital Song Sales joining other big songs including Filter from BTS, Steady and Anoti from Wizkid and many others.

Touch It debuted at number 12 on the official Afrobeats UK chart and was recently featured on Latin America’s Tiktok homepage.

Touch It also debuted at number 67 on the Top 200 Global Popular Songs on the Shazam Music Charts.

The remake Shut Up with Tulsi Kumar is not surprising as the original went platinum in the Asian country, India.

Enjoy Shut Up below.