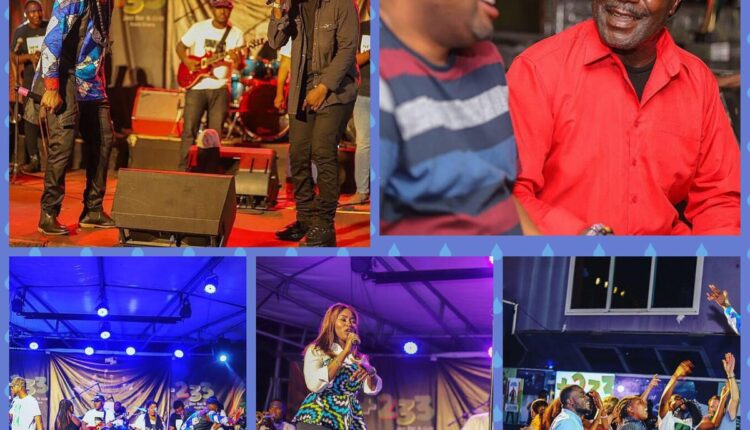 The event which kicked off with a spoken word performance was immediately followed by an amazing showmanship by rising star and younger brother to Fuse ODG, Kojo Talr.

Fuse ODG then took over dishing out great songs from his debut album to his New Africa Nation Album.

Fuse ODG performed songs including Badder Than Bad, Bra Fie, Quality and many others. He was later joined by Sarkodie with home they performed Down On One.