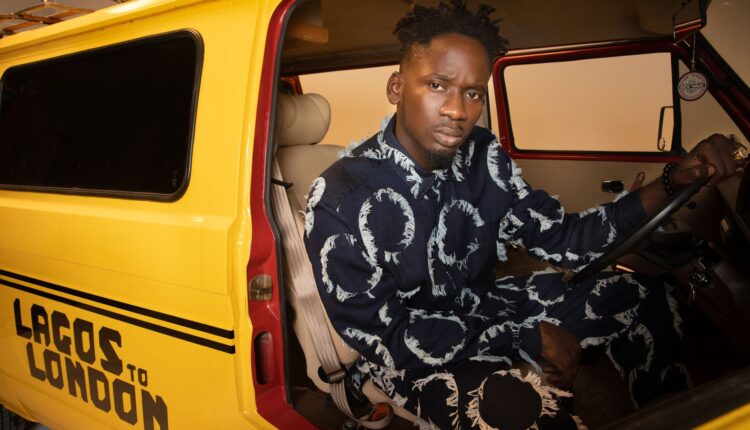 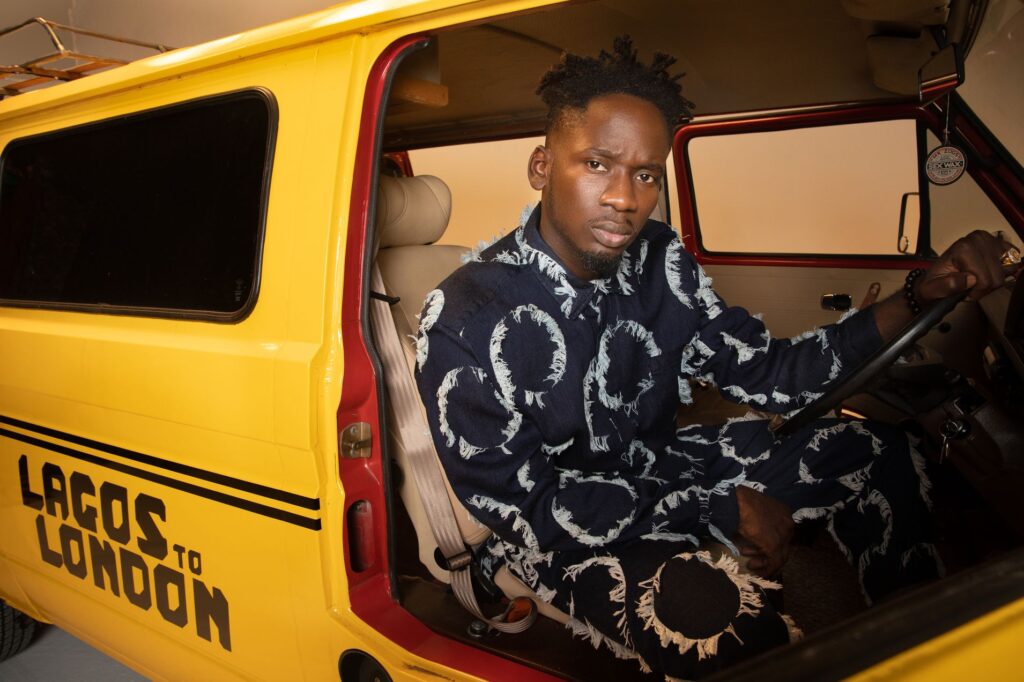 The Nigerian singer Mr. Eazi released a new documentary on Wednesday to serve as a visual companion to his Lagos to London mixtape. “I want to shed some light on how music is consumed in Nigeria,” Mr. Eazi tells Rolling Stone. “The world needs to know that the music scene in Lagos isn’t just afrobeats — there’s afropop, alternative music, there’s a dance scene.”

After exploring different genres of Nigerian music, the Lagos to London film traces afrobeats’ gradual infiltration of London, which is described as “the backyard of Lagos.” That’s where Mr. Eazi decided to leave his job selling pre-owned phones in July of 2016. “At that time my music was not even getting played on the radio in Nigeria,” the singer recalls. “It’s so funny: My music started out in Ghana, moved to the U.K. and then to Nigeria. To this day, the U.K. is my Number One streaming location on Apple Music and Spotify.”

But afrobeats has continued to spread globally in ways that would be hard to imagine five years ago. “The other day I saw [the K-Pop group] BTS put out a song, and my fans were tagging me: ‘Mr. Eazi, the beat in this song sounds like something you would have done,’” the singer adds. “Obviously the song was inspired by African drums.” But that doesn’t bother him. “At the end of the day, the next time a BTS fan hears a Mr. Eazi record, they’re gonna think it’s familiar,” Mr. Eazi says. “It’s all helping.”