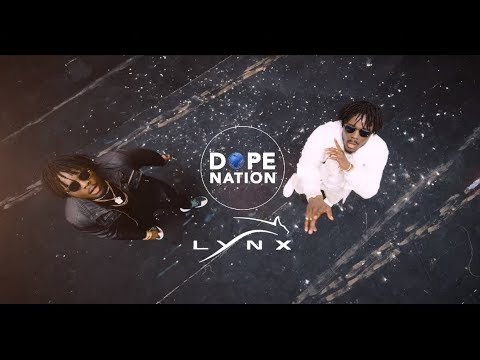 The group just released a new music video Zanku under the label’s logo.

Months ago, news broke that the group had joined Lynx Entertainment which houses Kuami Eugene, Kidi and MzVee.