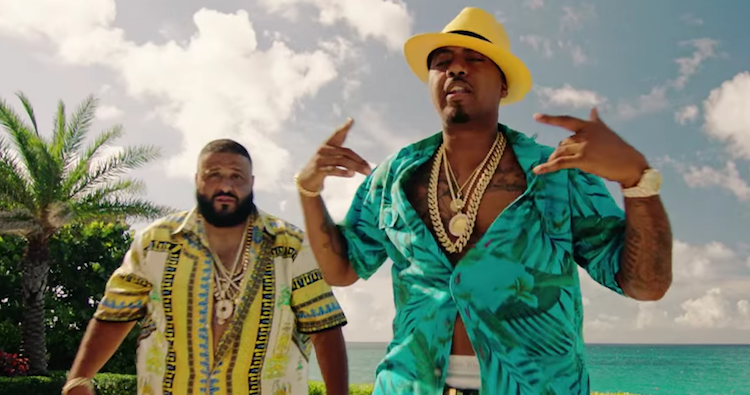 DJ Khaled has released visuals to Nas Album Done, a single which features on his latest album Major Key.

The collaborative piece sees the duo partying in various locales and regalia and, in a remarkable Khaled scene, riding a horse through the sea.

In August, Lauryn Hill shared a note thanking Khaled for sampling the track.

Video: Check out how Patoranking and Sarkodie’s “No Kissing Baby” Was Produced