Watch Ancelotti Close In On The Big Five On StarTimes 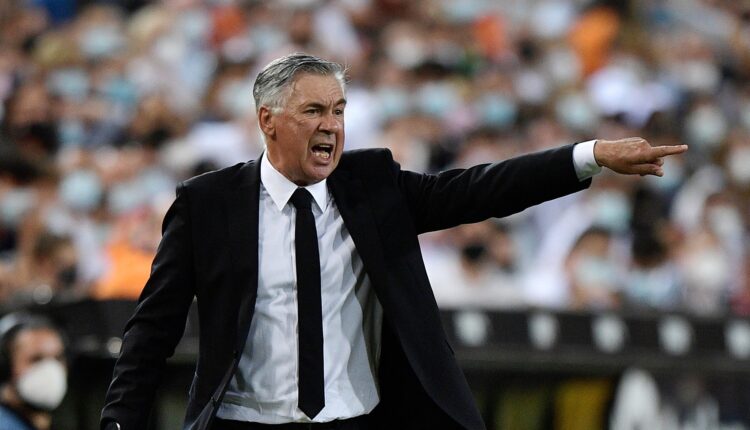 Bayern Munich and Real Madrid take comfortable leads into their respective league games this weekend, but both face opponents who desperately need the points.

Real Madrid has a six-point cushion ahead of their game at home against Real Sociedad, but the visitors will be desperate to avoid defeat to stay in the hunt for one of the Champions League places on offer in Spain.

Currently the team from the Basque country sit in sixth place, but they are just two points behind third-placed Real Betis.

Real coach Carlo Ancelotti seems to be well on course towards winning his first La Liga title, to add to the record he already holds of being the only coach to win the league in France, Italy, England and Germany. A win with Real Madrid would give him the Big Five.

On Saturday he will probably be without inspirational midfielder Toni Kroos, who had to pull out of training midweek with an injury. But with striker Karim Benzema firing on all cylinders – the French international has 19 La Liga goals from 23 matches – the Santiago Bernabéu Stadium could be a mountain too high for Real Sociedad.

Bayern Munich has an even healthier lead in the Bundesliga, with eight points, but like Real Madrid, they are facing an opponent who does not want to lose.

Not long ago, Bayer Leverkusen looked like the club that could challenge the mighty Bayern for the title, but a string of results that went against them saw them fall behind.

They are currently third in the table, but with a 14 points deficit, their dream of a first-ever Bundesliga championship has long faded into the night.

The one thing they want to hold on to is a place in the top four, but with three clubs breathing down their neck, Leverkusen can’t afford to slip up.

The first-round match between the two teams in Leverkusen saw a dominant Bayern lead 5-0 at half time and despite Leverkusen pulling one back in the second they never came close.

Leverkusen defender Jonathan Tah is not concerned that the first-round match is an indication of things to come in Munich. “I am looking forward to the game. We will be able to show that we have developed as a team,” the 26-year-old said.

The German international said that they accepted that Bayern were in a class on their own. “Even if we can’t challenge them over the whole season, we can challenge them in a game.

“We want to play our own style. Of course, that is difficult against a top team, but I think we are able to do it,” the German international said.

Both matches will be shown live and exclusively in Ghana and the rest of Africa on the StarTimes sports channels as the continent’s leading digital-TV operator shows all the best action from the top leagues in Europe, including La Liga and the Bundesliga.