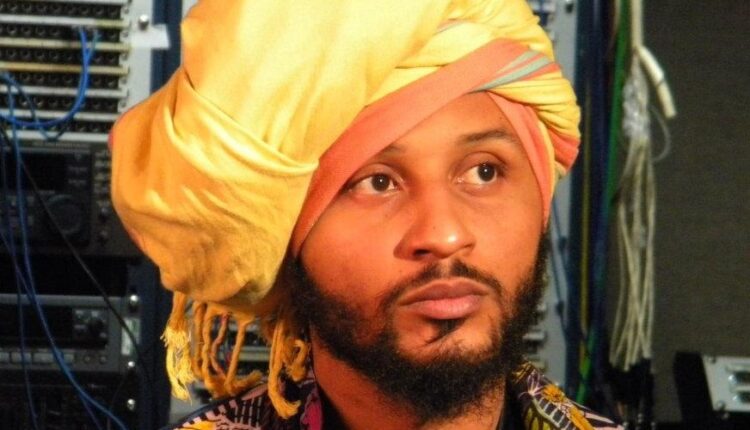 Hate him or love him, if not Ghana’s most controversial entertainer, he is one of them and had at one point in time had the whole country talk about him for days with his utterances and lifestyle.

Wanlov on Friday February 7 2014 posted this and had several appreciation from a section of Ghanaian youth who supported his stand.

Check out the update and some comments from his fans.

Ghanaian Art Writers and Our Immature Use of SUPERLATIVES