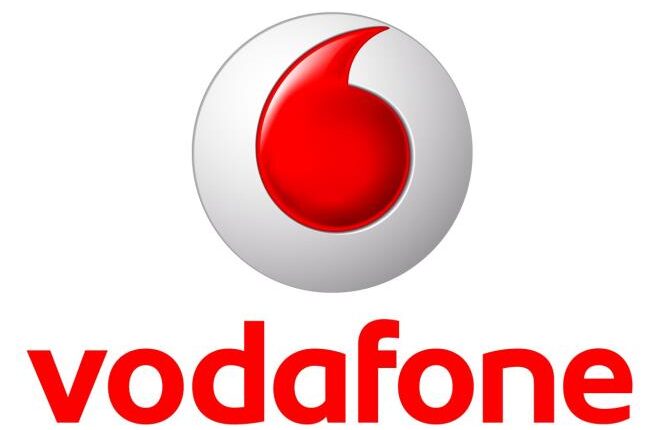 Telecommunications giant an organizers of the musical reality show Icons, Vodafone Ghana has in a statement rubbished unsubstantiated allegations of bribery made by Ghanaian musician Kwaw Kese.

Kwaw Kese made the allegation on camera on the night of the finale of the Vodafone Icons Street Edition at the National Theatre after his brother Budda. Kwaw Kese alleged a member of the organizers of the show called him to pay GHC 10,000 before his brother could be declared winner of the show.

In a release signed by Carmen Bruce-Annan, Head, Brand & Corporate Communications and issued to the press , Vodafone Ghana stated;

Our attention has been drawn to allegations in the media that Vodafone was biased in selecting the eventual winner for the Vodafone ICONS competition.

Vodafone is a high integrity organisation that has zero-tolerance towards bribery and corruption.

This is non-negotiable and under no circumstance will we compromise on this by demanding money from any contestant or their families.

Vodafone ICONS results; including the eventual winner, are driven 100% through fans’ votes, which are sent by SMS and not public cheering.  In order to ensure integrity and transparency, we appointed KPMG to independently manage the voting process, which includes collating and verifying the results.

We want to reassure fans of ICONS and the general public that we remain, as always an organisation of high integrity.

Charter House Responds to Accusations — We Don’t Favour Anybody