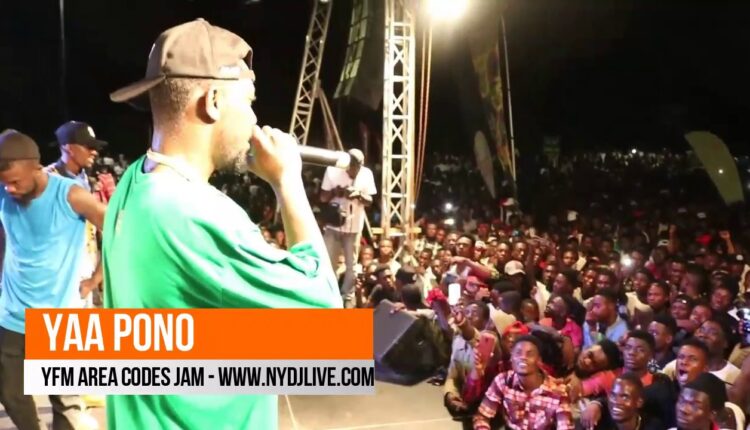 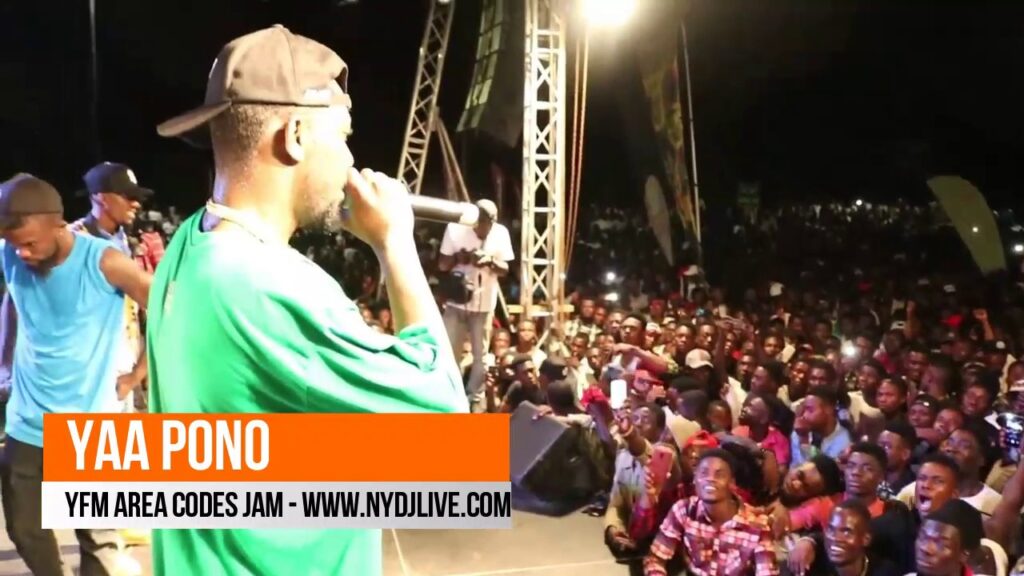 A recent occurrence in Kasoa which eventually led to Yaa Pono’s manager been heckled by some fans of Shatta Wale would not deter the Uptown Energy boss from performing his diss song Gbee Naabu directed at the dancehall artist at the YFM area Codes Jam held at the Kumasi City Mall in Kumasi.

With supercharged fans urging him on, Yaa Pono went on to diss Shatta Wale’s baby mama, Shatta Mitchy during a freestyle session.