Video: There Was Never A Problem With My Mashups Until Nicki Minaj Posted Them – Nana Fofie 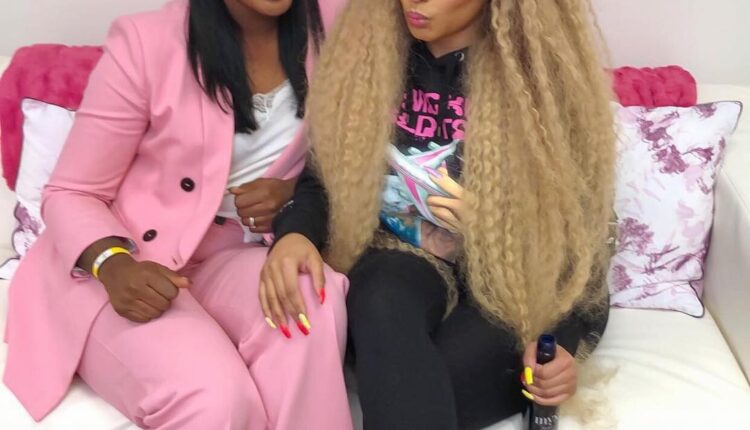 Ghanaian singer Nana Fofie has described as bullsh*t comments by social media commentators who tend to run down her act of covering songs of other artists.

Justifying her stance, the musician in an interview with Hitz FM as monitored by Ghana’s Hub For Pop Culture & Urban Entertainment News – www.nydjlive.com revealed there were never  issues with her mashups until Nicki Minaj fell in love and shared them.

Nana Fofie believes it was hypocrisy on the part of many especially as mashups are done all over the world.

She stated she needed no permission from other artists to do covers of their songs especially as it profited them most.

“You don’t need permission to do a cover. If you want to profit off it  , yeah but I don’t so why would I ask for permission?  It would never be a problem  if it hadn’t exploded the way it did.  I think it’s double standards”, she said.