Video: The Untold Stories Of Legend Yaw Sarpong And The Asomafo, Tiwa And More 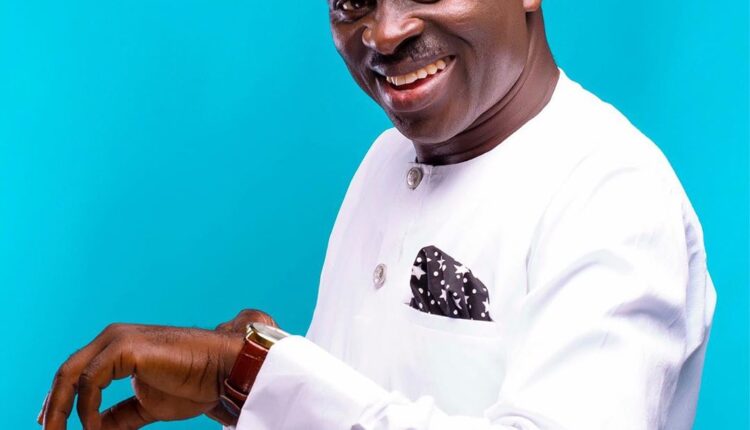 Revered and  celebrated as a legend in the Ghanaian Gospel music industry, radio personality with Kumasi based Y102.5FM hanged out with Yaw Sarpong who shared in an insight into his over  3 decades existence in music.

Having released his debut album in 1981, Yaw Sarpong traveled to Liberia where he established Yaw Sarpong  And The Asomafo in 1986. The group consisted of Sierra Leoneans , Liberians and other Ghanaians until he returned to Ghana in  1989 when the group eventually became full of Ghanaians.

Watch this revealing interview with Yaw Sarpong as he shares the journey,  number of albums, exact relationship with group member Tiwaa and his upcoming album which features Sarkodie, Stonebwoy, Samini, Kofi Kinaata and several other hiplife artists.

He also explained why he chose these artists for the upcoming alum.

How To Watch The 2020 Grammy Awards Nominees Announcement