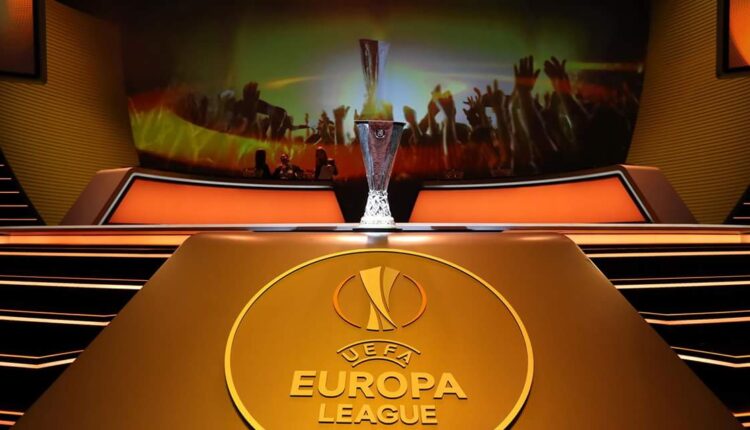 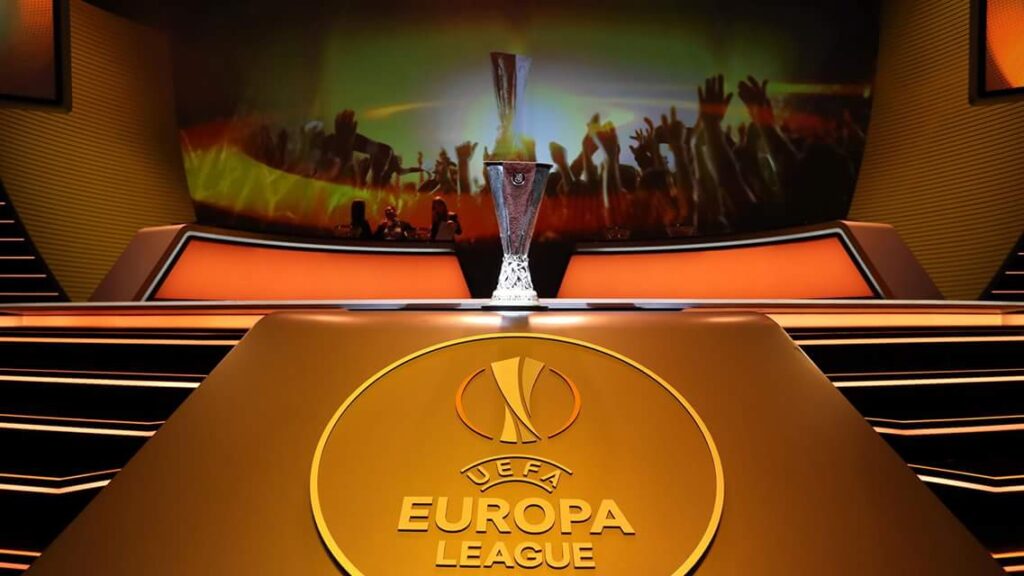 To the many subscribers of broadcasting giants, StarTimes, there is good news.

Yes, ahead of the football season, StarTimes has announced it has obtained broadcasting rights to the EUFA Europa League which means subscribers would not a single action of the 2018/19 UEFA Europa League.

The broadcast, which will begin on September 20th, will see football fans enjoy all 205 matches between the best European clubs.

“We are very happy to bring UEFA Europa League to our subscribers. This summer FIFA World Cup was a success and fans really appreciated that we brought them ICC live and exclusive right after. So we thought that they would be delighted to watch another European club competition on StarTimes,” explained Akofa Djankui, StarTimes Head of Marketing.

“We are working hard to bring the best sport content to our subscribers. This season will be intense for football fans with Bundesliga, French Ligue 1, FIFA Club World Cup, French & Italian Cups and now UEFA Europa League.”

StarTimes will broadcast UEFA Europa League in all Sub-Saharan Africa except South Africa, Lesotho and Swaziland.

StarTimes has been awarded exclusive rights for English, Portuguese and Twi.