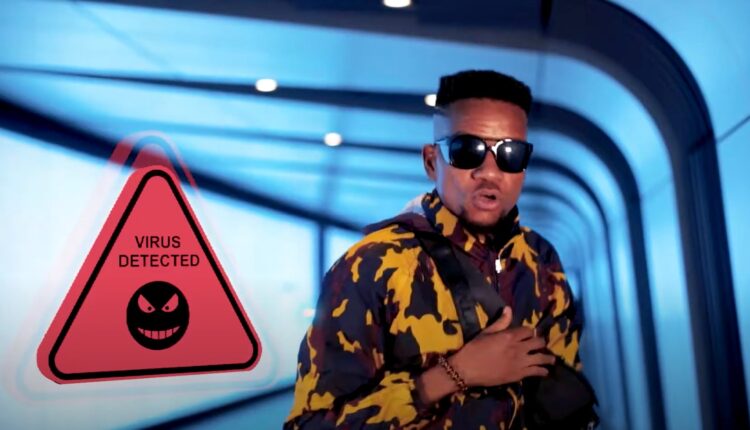 Currently locked up in London due to the coronavirus pandemic outbreak, Habor City Recordz signed musician, Real MC is out with a new single.

Shot in different locations around the world and directed by Mr. Ocloo , New Virus Detected was produced by Nature.

Stream New Virus Detected from below.

Signed to Habor City Recordz, Real MC was nominated in the Unsung Act category at the 2017 Vodafone Ghana Music Awards. Ever since he’s gone on to win several awards including  Artist of the Year at the 2018 Central Music Awards.

Real MC has songs including  Ola, Shishiblish,  Only God to his credit.

Watch New Virus Detected from below.

Stream audio from below.