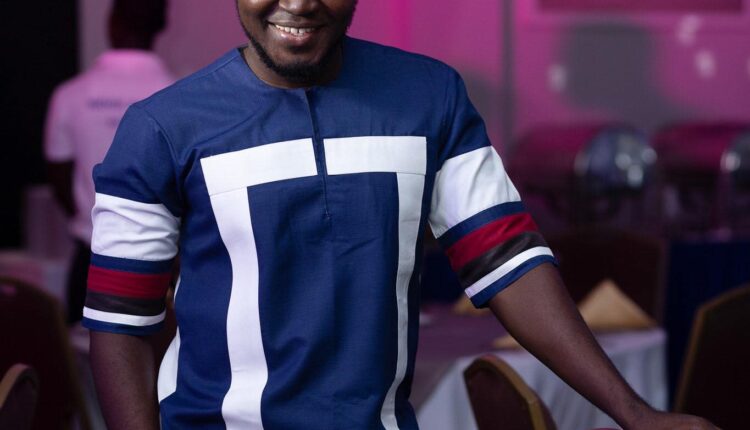 You’ve got to be extremely creative to stay on top of your game as a comedian .

Unlike musicians who could easily perform the same songs over and over to the same crowds on different occasions, some people consider repetition of jokes as a No No but one of Ghana’s most sought after comedians has a word to share.

An optometrist by day and a comedian by night, OB Amponsah who was recently accused of repeating jokes spoke to the issue.

In an exclusive interview on BTM Afrika, OB Amponsah explained there was nothing wrong with  repeating jokes so far as it achieved its purpose.

“You don’t expect me to try new jokes at gatherings, you  will go with what works” he said.

Although he strives hard at creating new content for every gathering, OB Amponsah believes most of the critics were virtually people who had watched recorded versions of shows he had performed (to targeted clients).