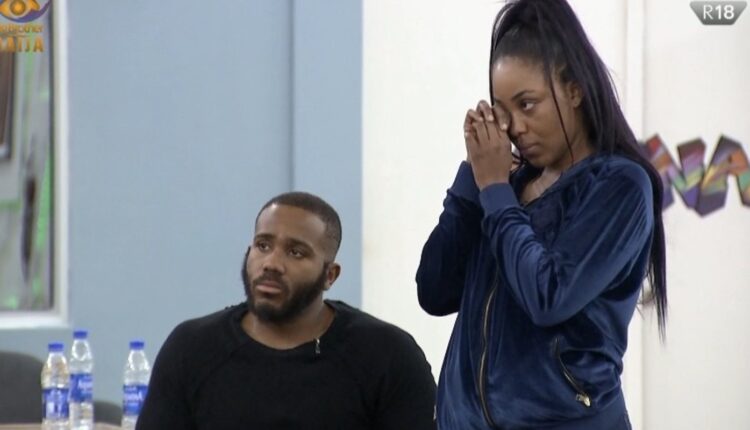 One of the most controversial housemates in the Big brother Naija,  Lockdown Edition, Erica Ngozi Nlewedim, popularly identified as Erica has been disqualified from the Season 5 edition of the reality show.

Below are some of the reasons for her disqualification.

3. Threatening a Housemate: Another one was that she threatened the housemate. Although Biggie didn’t mention the threatened housemate everyone felt it could be Laycon.