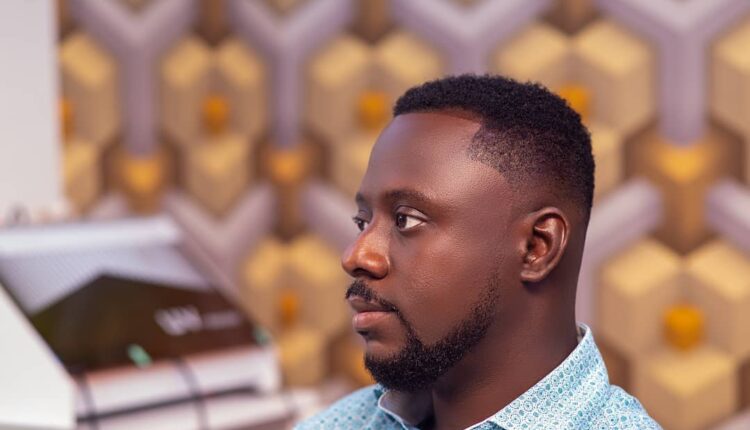 Undoubtedly one of the humourous characters of hit television series  Kejetia Vs Makola, Richmond Xavier Amoakoh popularly known as Lawyer Nti has broken his silence over his exit from the TV series.

The actor, writer and director who until recently had been with Leizer Legacy productions for years in a new interview on BTM Afrika has revealed he never left because of greediness, anger or inability to meet his incessant requests as been speculated.

According to Lawyer Nti, he left because it was time for him to move on.

“There comes a time along the journey when you get the opportunity to move on and explore other avenues, it’s a part of the journey.  I initially worked with an advertising agency before moving to Leizer Legacy and it’s just a similar situation moving on.”

He denied making unreasonable demands from the producers of the TV series.

“I obviously couldn’t be bigger than the production company to warrant making outrageous demands. I wonder where those speculations are coming from,” he said.

He also touched on a number of stories including why he never got admitted to Prempeh College, his relationship with Clemento Suarez.