Video: I See No Competition From Any Gospel Artist – Kwaku Gyasi 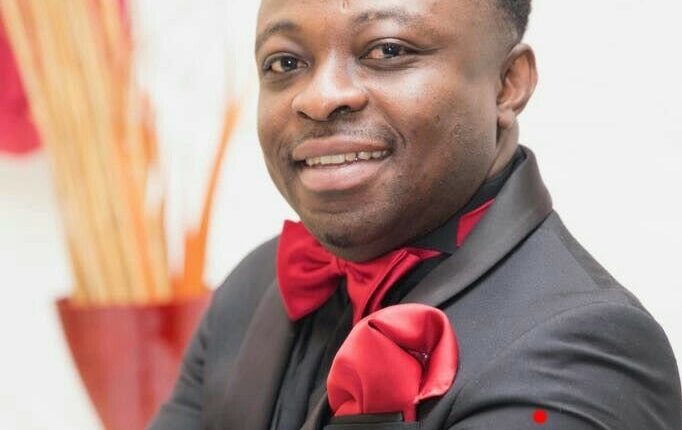 Gospel musician kwaku Gyasi has revealed that his absence from the Ghanaian music scene has not been due to his inability to stand competition from colleagues but a personal decision to make time for family.

The musician who had been in Canada for a while in an exclusive interview with radio personality NY DJ revealed he has enough songs penned down and is ready to release them.

Asked if he has run out of music as being speculated or unable to stand the “heat” from current musicians, the Aseda hit maker explained he sees no “heat” from anyone as he is one of the people who brought the supposed “heat” and therefore doesn’t find that a problem at all.

StarTimes Encourages Customers To Resort To Online Recharge Amid…