Video: I Never Dated Jay Foley, He Rather Protected Me From Predators – Lousika 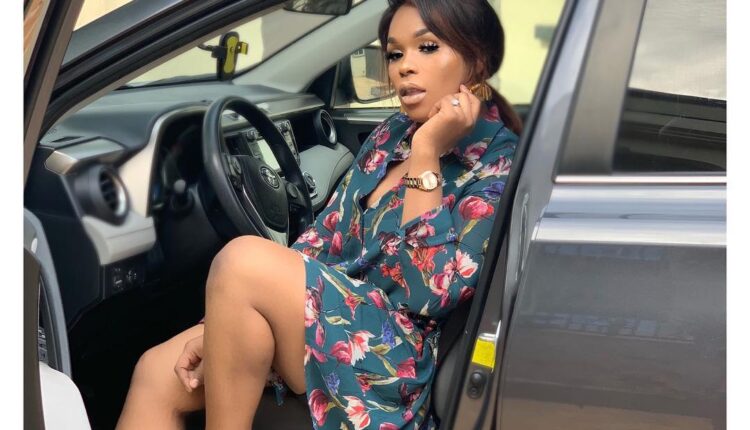 The Boss chic of Ghanaian music Lousika has opened up on an alleged amorous relationship she had with former manager and broadcaster Jay Foley.

The femcee who had gone on a music hiatus taking care of her family in an exclusive interview with NY DJ on BTM Afrika Entertainment revealed she never dated the former manager contrary to speculations.

According to her, the manager having in mind the kind of industry rather took care of her and protected her from being preyed on.

“Jay Foley always made sure nobody really had access to me directly because he knows. Sometimes people complained about the difficulty in reaching me but it was because he knew the mindsets and wanted to protect me.” she said.

Lousika revealed the rumours were very crazy especially as she considered Jay Foley a ‘father’ and his then fiancee, Jeremie, a mother.

“It was always crazy. It was never ever ever true. We never dated. You know me, I’ll say it. I keep it real but never. I always say he was like my dad and Jeremie was my mum. Up to today, Jeremie is still a very big part of my life even though the distance is very far but there was never a thing like that. He was just very protective of me”

Lousika also spoke about how female artists are taken advantage of in the music industry.

According to her, she had her own way of winning people to her side without having to get into bed with them.

“It was never like that with me because I’m that friend that always vibe with boys. So it’s like I’m that tomboy-friend….We can all be playful but they know they can’t hit it. I always made a statement that the only time anyone could really hit was when I was also ready, either than that…”