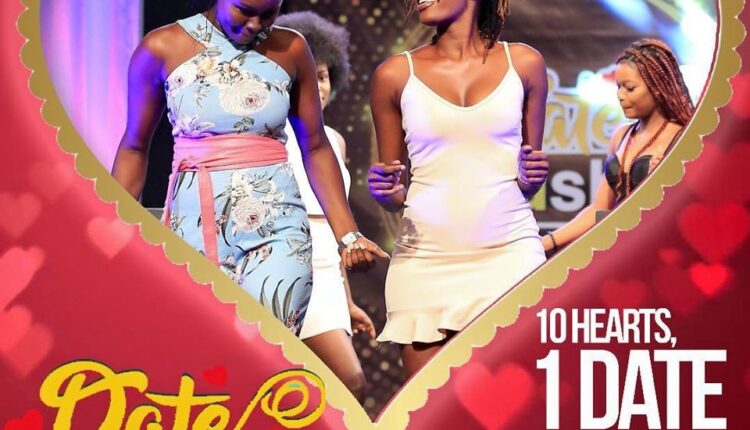 Undoubtedly one of the hottest  TV shows to catch on a Sunday evening in Ghana, I’ve had to consistently surrender and join my wife watch Date Rush, a television programme on TV3.

Although not so much into it because I believe it’s scripted, nothing would change her mind since  she is emotionally attached to it and would even call a friend to discuss it. Yes! I mean it.

Anyways, with recent developments of Ignatius turning down all the potential dates (first of its kind for this season), one is tempted to think the script writer (if only he/she exists) just  did an amazing job that got the entire nation talking. Many have since argued that the show is scripted whereas others feel it’s real.

Now, the real question is, Is Date Rush scripted or real?

In the video below, I speak to a former participant of the television program who shares his experience with me.