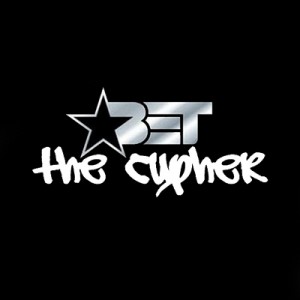 Following their 2011 appearance in the Shady 2.0 cypher, Slaughterhouse is back with Royce, Joell Ortiz, Joe Budden, and Crooked I.