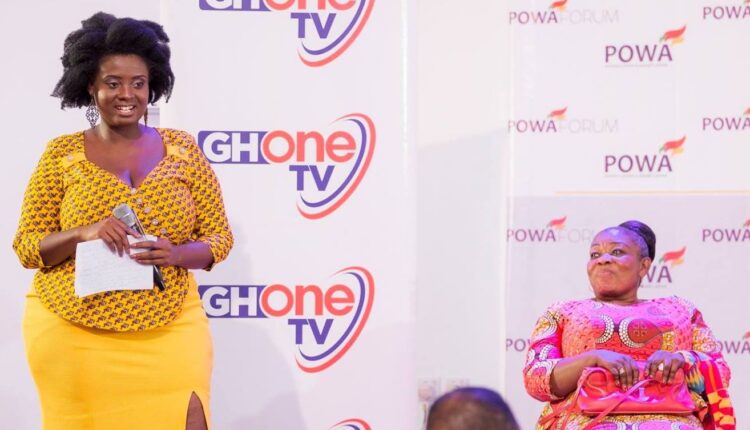 Victoria Hamah, a contestant in the  NDC primaries  in Kintampo North Constituency has  listed a number of reasons that led to her loss as a possible member of parliament in the 2020 general elections.

In a lengthy post on Facebook, the former Deputy Minister of Communications under the erstwhile Mahama administration who was fired in 2013 after she was captured in a leaked tape revealing that she wanted to make one million dollars before quitting politics wrote;

“I didn’t win to represent my people of Kintampo North Constituency.

Actually I was rejected because my numbers were humiliating.

Yet I feel very Victorious because I campaigned on Truth!

MP is a service, well, at least for me. And I vowed never to use money to robe my people of their dignity.

I campaigned on a message hopping to inspire delegates to awaken in them a higher consciousness towards transformational change.

Elections in Ghana is so easy. Just make sure you are the highest bidder on the election day and you will surely win.

I couldn’t do so, despite that I am the most resourceful of the candidates; I have chosen the path of the Sanatana Dharma and I couldn’t betray it.

The result of elections in Africa is never the voice of God.

In Africa, politics strives on ignorance and greed and that does not in anyway represent God.