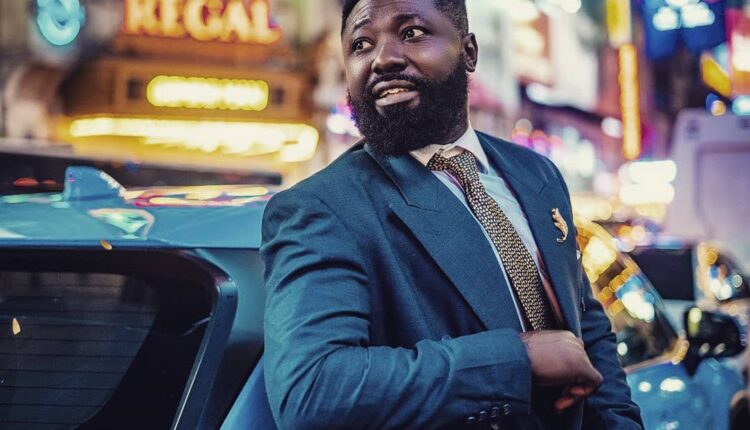 When last did you see Ghanaian actor Bernard Aduse Poku on your TV screens?

Pretty sure it’s been a while. Yes, the outspoken actor who has  been missing in action for a while has been domiciled in the United States of America where he is  focusing on family.

Although living pretty much better out there, the actor still cares about the movie industry and would sacrifice to make it better.

In a recent interview with NY DJ on BTM Afrika, the actor popularly known as Koo Musuo reveals shares much about his journey as an actor, a family man and more.

As passionate as he could be, he spoke about the current state of the movie industry, the real history behind the name ‘Kumawood’ the conspiracy theorists who aimed to ‘kill’ that part of the industry and more.

The actor also explained why he never really liked the name Koo Musuo and how it came about.

According to him, he didn’t want to be stereotyped  especially as he was at the peak of his career and any such thing would not mean good for his career especially in Ghana.