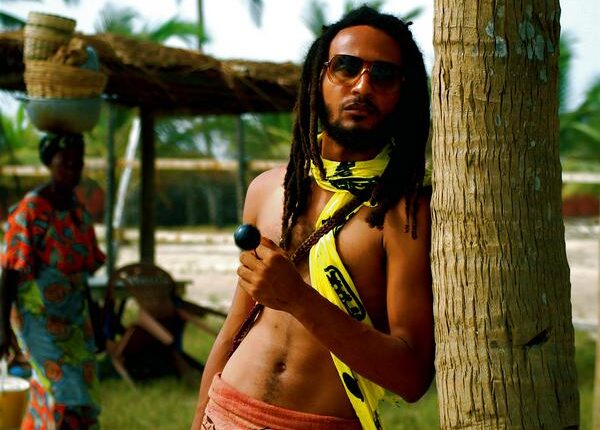 Barely some few hours after the 2012 Edition of the 4Syte Music Video Awards came to an end, outspoken and often tagged as controversial artist who describes himself as “Ashanti heart, Ga Spirit, Hausa Vim, Yankee Yo Yo, Romanian Blood, Gypsy Soul and Future emperor of earth”, Wanlov Da Kubolor has lashed out at the event organizers for awarding some undeserving artists.Although touching on Becca’s “No Away” video, his main concentration was on the popular music video category.

Wanlov who states he is a fan of E.L however believes “Kaalu” video did not deserve the most popular award at the awards event as “Vera video seff popular pass kaalu”. Critically analyzing and asking what popular meant, Wanlov was shocked as to how E.L’s” Kaalu” video could be more popular than his sister Deborah Vanessa’s Uncle Obama’s video which had had more than four times the views of E.L’s video.

In a tweet, Wanlov said; Maybe i no talk am well. Kaalu vid n Uncle Obama vid com out same exact day. In which part of d world was kaalu vid more popular?

This question immediately tickled the minds of many of his followers on twitter who really assessed the situation with mixed reactions as some judged the awards as corrupt and bias.

Can Okyeame Kwame host the biggest Concert in Ghana this year?