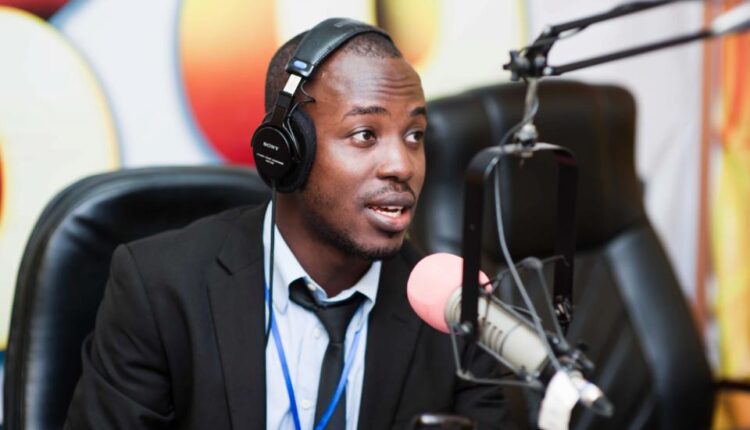 One man’s loss could be another man’s gain and so is the exact story of Kumasi based Ultimate radio and the entire city Kumasi as they lose on of their all time favourite drive time presenters Kojo Akoto Boateng to Accra based Citi fm 97.3 and the people of Accra.

Kojo Akoto Boateng who until October 2013 thrilled Kumasi to an adult and matured content drive time show on Ultimate radio announced his exit from the station on Facebook, a move which gotten so many folks in Kumasi dumfounded and heartbroken.

Kojo started radio on KNUST campus with Focus FM where he worked as a Drive time host and hosted other entertainment related shows. Quite characteristic of all presenters at the station then, he worked under the name DJ X Ray and garnered a  huge following.

He then joined the Imperial Broadcasting Company, Kapital Radio where he continued as a Drive Time host and later hosted Daybreak Kapital, the station’s flagship morning show.

In 2011, Kojo Akoto Boateng left Kapital Radio and joined newly established Ultimate radio until October when he quit to take on another challenge in the national capital, Accra.

Kojo is currently in the events department of Citi FM and would later join the on air staff. We wish Kojo the best in the new environment.