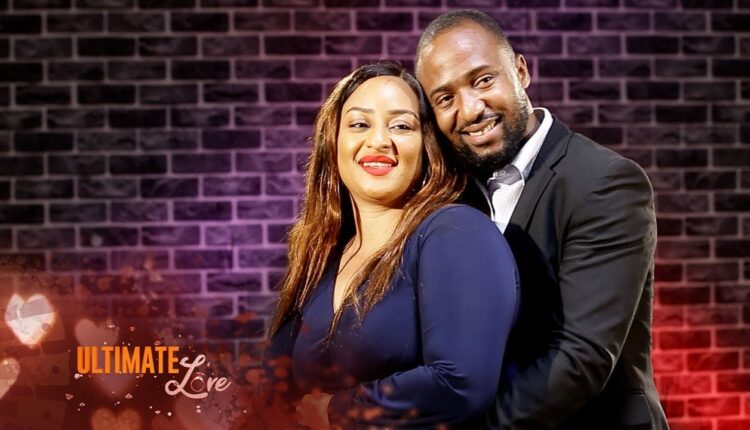 From warming up to each other to becoming settled in their union, Roksie gave the audience plenty of ooh and aah moments in their journey as Love Guests.

The winning couple leaves the game show with some phenomenal gifts to start them off including N5M in cash, a 10Million Naira traditional wedding and a dream home!

However, the prize comes with a clause, there has to be a commitment from the couple on the live show.

There also has to be a proposal within the first 90 days.

After the proposal and wedding, then the couple gets a fully furnished house.

Now the trick about the house is that they only get to keep the house if they stay together as a married couple for twelve months together.

STATEMENT: Ghanaian Musician Obour Opens Up About The Passing of His Father