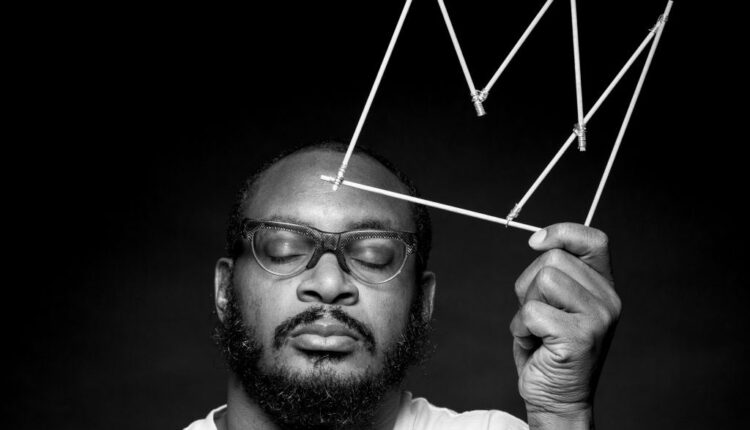 The Nigerian British artist, who was nominated for the Mercury Prize in 2004, died from COVID-19  complications. He was 47 years old.

Ty was born Ben Chijioke to Nigerian immigrant parents in London. He released his debut album  The Awkward in 2001. His sophomore LP,   Upwards, earned him a Mercury Prize nomination, where he faced the likes of Amy Winehouse, Snow Patrol, and winners Franz Ferdinand.