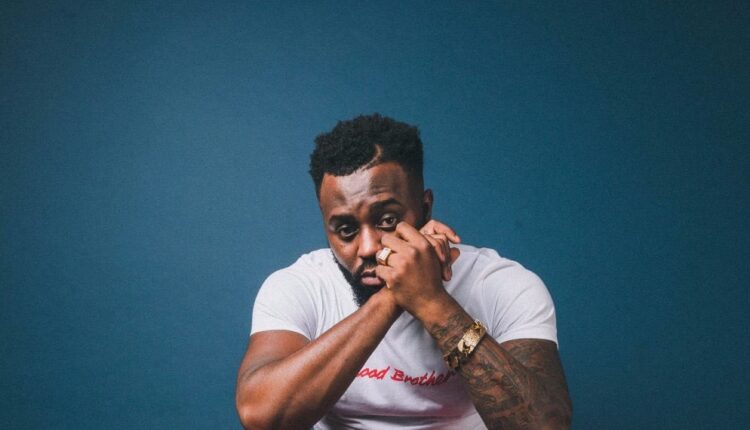 British rapper and cousin to Krept, Cadet has died in a taxi car crash.

Cadet, whose real name is Blaine Johnson, was on his way to perform at Keele University when he was killed shortly before 1.30am

Staffordshire police confirmed officers were called to a crash involving a Toyota Prius and a Vauxhall van in Betley just before 1.30am.

They said a 28-year-old man from London, who was a passenger in the Toyota, died at the scene while drivers of both vehicles were taken to hospital with serious injuries.

His family confirmed his death in a statement on his Instagram before making his page private.

They said: “We the family of Blaine Cameron Johnson known as Cadet (Underrated Legend) would like to share the sad news that during the early hours of 9th February 2019 he passed away as a passenger in a taxi, en route to a performance.

“Right now we the family appreciate your patience and will share with you any information as and when we can. Thanks for your support in advance.

Tributes from other shocked members of the music industry have poured since the tragic news broke early this morning.

Veryyyyyy shaken by the news of my brother Cadet passing this morning. Still in disbelief..Woww..I pray for strength for his family and close friends. A great talent has left the physical realm…God bless your soul and thank you for being a gift in our world. We are all very proud. Keep smiling King. ❤💔❤

Heartbroken Krept said: “My life will never be the same again. I love you and will forever miss you. I cant believe it. I am heartbroken. Rest in peace cuz.

“You finally started getting the recognition you deserved. Im so proud of you. My left lung. Im devestated and broken right now [sic]”.