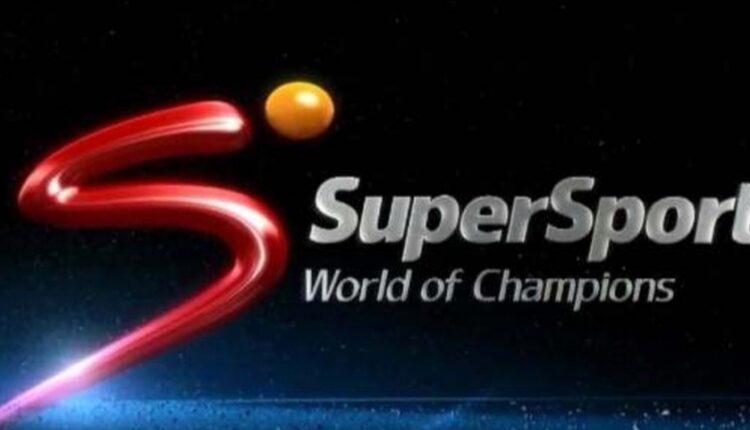 Great news for lovers of the beautiful game across the continent!  SuperSport, the #HomeofFootball has renewed its broadcast contract with UEFA for a further three years, ensuring a wealth of UEFA Champions League and UEFA Europa League action, plus an all-new competition, the UEFA Europa Conference League.

SuperSport currently holds rights to the UEFA Europa League in South Africa, the new deal extends to the entire territory of Sub-Saharan Africa. The rights include the new UEFA Europa Conference League, a fresh 32-team competition, and the UEFA Youth League, where the stars of the future showcase their skills.

“UEFA football competitions showcase the champion footballers of Europe, never failing to produce excitement and drama and we look forward to broadcasting these events in the years to come,” said Calvo Mawela, MultiChoice Group chief executive.

These rights extend across the entire broadcast territory of Sub-Saharan Africa and apply to all distribution platforms, including television, internet and mobile.

The UEFA Champions League is the standard-bearer for club football around the world, showcasing teams and players of the highest quality. Last season, the Champions League was won by a Bayern Munich team which just last week defeated RB Salzburg 6-2 to rack up a 14th consecutive win in the competition.

The Champions League has become synonymous with the world’s best players, whether it is Cristiano Ronaldo, Lionel Messi, Mohamed Salah, Robert Lewandowski or dozens of others looking to write their names into football history.

“Winning the Champions League is a very particular feeling, but it’s really the journey that makes it special. Every journey that brings you toward a win is important,” said Clarence Seedorf, the legendary Dutch midfielder who holds the record of winning the competition with three different clubs (Ajax, Real Madrid and Milan).

Guy-Laurent Epstein, UEFA Events SA Marketing Director, said: “We are pleased to continue our long-standing partnership with SuperSport to bring the best of European club competitions to football fans across Sub-Saharan Africa.”

Viewers can see all their favourite stars from the African continent dominating matches in the UEFA Champions League and UEFA Europa League.