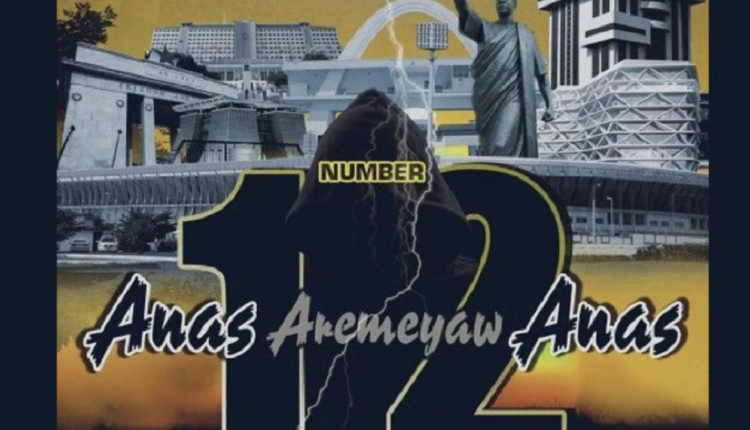 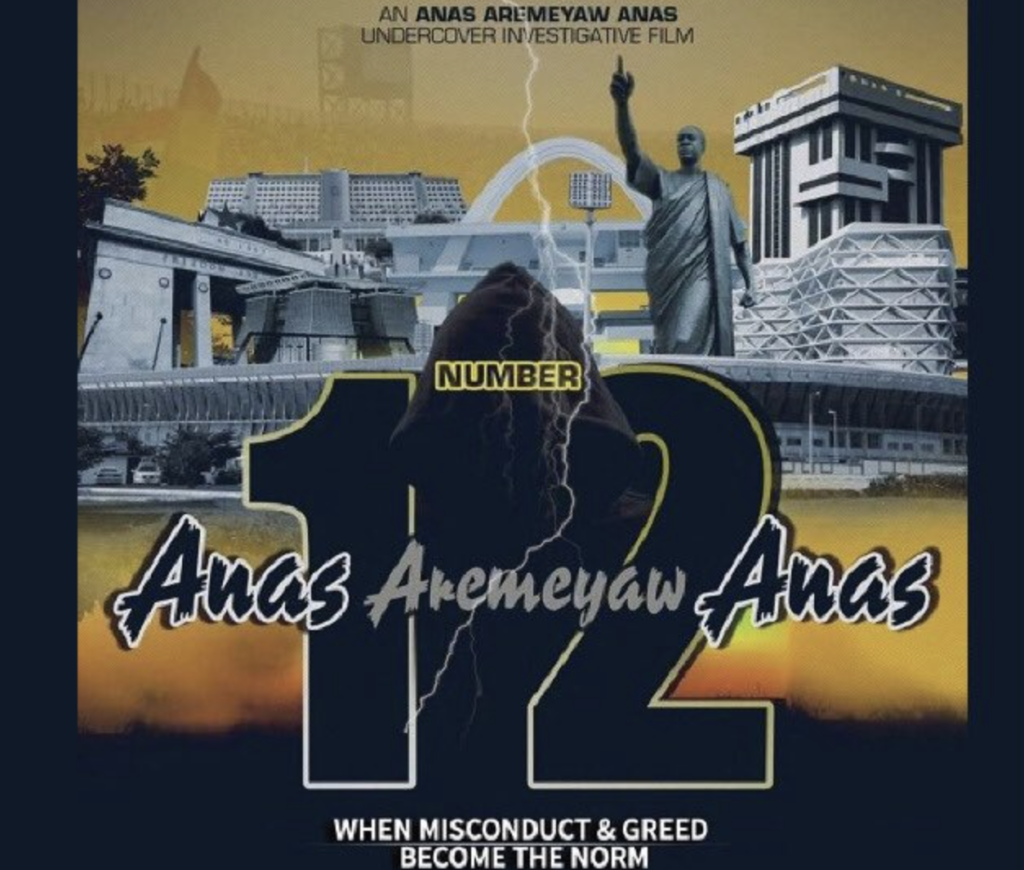 Confirming the news, representative of the BBC in Africa, Steve Martin dropped details on when the film will be aired in some African countries including Nigeria.

According to Steve, Anas’ #Number12 will air in Ghana, Nigeria, Sierra Leone and Liberia.

In Ghana you can watch on TV3 at 9pm on Thursday. In Nigeria it's on TVC News this Thursday and NTA next Monday, in Sierra Leone SLBS and in Liberia LNTV. https://t.co/ZCh3VSmmSZ

Quite detailed than what has been screened already in Ghana, the two-year long undercover investigation into football in Africa reveals shocking footage of over 100 referees and officials taking cash before matches.

#Number12 was screened at the Accra International Conference Centre on Wednesday June 6, 2018 has received several reviews with many disappointed at the rot uncovered in the administration of football in Ghana.